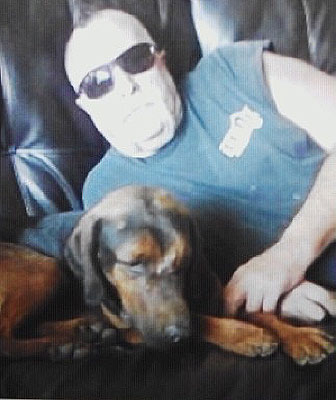 Erwin was relinquished to the shelter. Due to space issues he was housed with another dog. Erwin became depressed and stopped eating. He lost 15lbs in a very short span of time. The volunteers quickly became concerned. Two Pups stepped in and paid for a blood panel for sweet Erwin. Nothing significant was found in the blood but double feedings and single housing was ordered. Depression is real and can make an animal very sick. Erwin improved and was adopted on April 21st. Everyone’s lucky day.